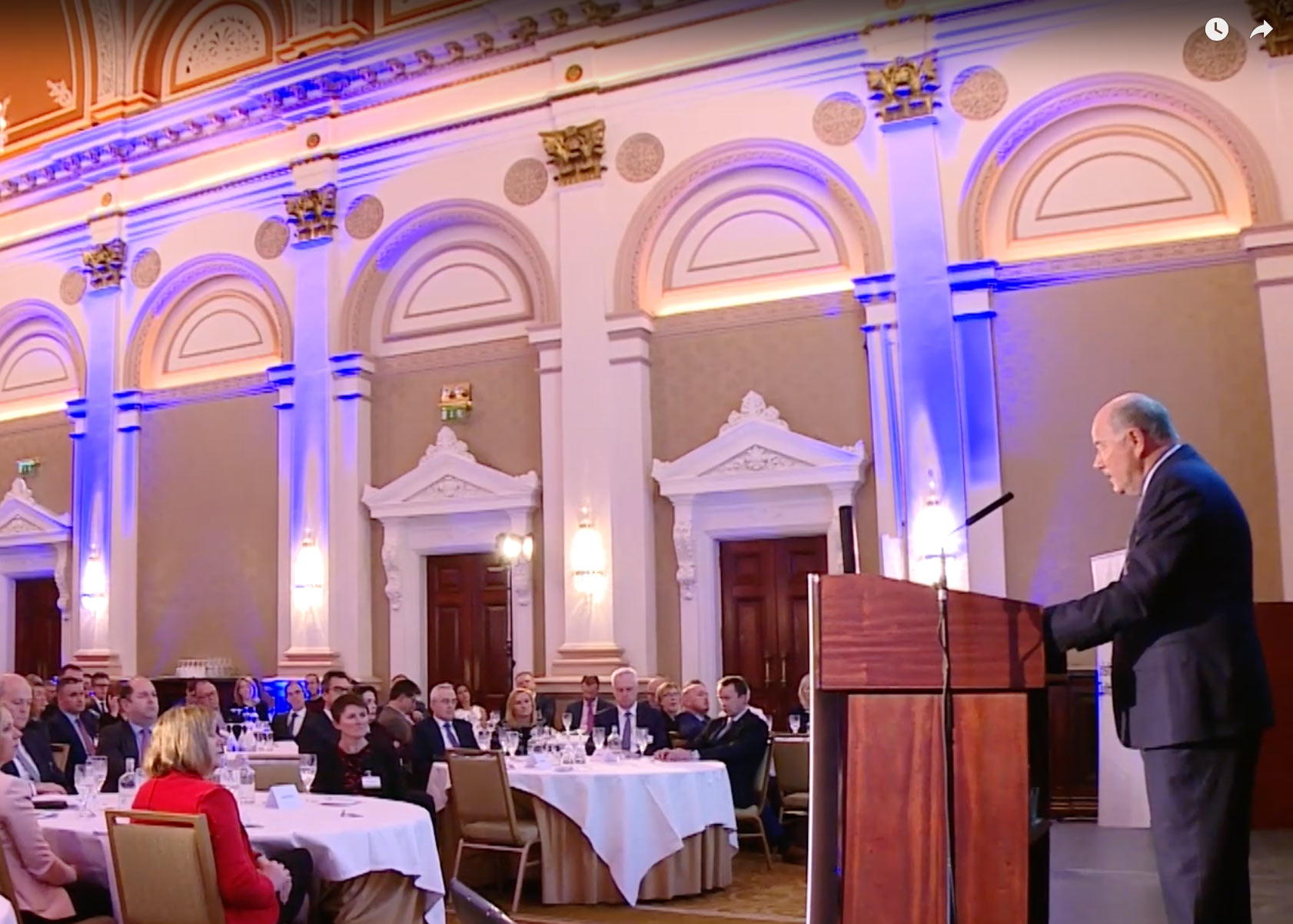 Today the Irish Banking Culture Board (IBCB) officially launches and also announces its appointed Board members. This is following an in-depth public and stakeholder consultation and a separate bank employee culture survey, which were undertaken to inform the IBCB’s establishment, both of which are also being published today. As part of the public and stakeholder consultation, almost 750 members of the public shared their views via an online survey and 38 face to face interviews with 51 key stakeholders, both within and outside the banking industry, including customers, the business community, members of representative bodies and the political system, took place. Furthermore, over 25,000 bank employees (from Allied Irish Banks, Bank of Ireland, KBC Bank Ireland, Permanent TSB and Ulster Bank) were invited to participate in the employee culture survey, conducted for the IBCB by the UK Banking Standards Board. The findings from both of these consultations have provided key insights into banking culture and have informed the selection of the IBCB Board members and will assist them in determining the IBCB’s priority areas of focus.

The IBCB is an industry initiative, established with the aim of rebuilding trust in the sector and promoting fair customer outcomes. With the knowledge that public trust in the banking sector is damaged, the CEOs of the five retail banks in Ireland – Allied Irish Banks, Bank of Ireland, KBC Bank Ireland, Permanent TSB and Ulster Bank – announced the creation of this new independent entity in September 2018.

Speaking at the launch event, Michael D’Arcy TD, Minister of State at the Department of Finance and the Department of Public Expenditure and Reform, with special responsibility for Financial Services and Insurance: “I am delighted to be welcoming the launch of such an important organisation today. It is clear that public trust in banking is diminished and has been for some time. Rebuilding trust is critical, necessary and overdue. The establishment of the Irish Banking Culture Board (IBCB) with its clear focus on culture is, I believe, a crucial step in that process.

There is a real need to promote a sustainable banking sector that adheres to the highest standards of professionalism in its treatment of customers. I commend the banking industry for establishing this initiative and holding up a mirror to their profession. I look forward to the finalisation the Board’s work programme in the coming months.”

The IBCB’s goal will be to act as an advocate for cultural change in the banking sector. The newly appointed IBCB consists of fourteen individuals, including the current Chairman and Acting CEO of the Board. They are as follows :

Chairman of the Irish Banking Culture Board, Mr. Justice John Hedigan said: “Following a loss of trust in the banking sector, rebuilding wider society’s confidence in the industry will not happen overnight; it will take time, courage and commitment. That journey begins in earnest today, informed by the voices of bank staff, customers and stakeholders from across Irish society.

The composition of the Board is clearly critical to its success. Today’s announced appointments were carefully considered and are based on feedback from stakeholders throughout our consultation. It is important that the banking sector should be represented on the Board, and their representatives hold senior positions that can influence company wide decisions. Stakeholders supported this decision and the principle that the Board should be majority composed of non-bank representatives. We were also mindful that our Board needed to represent independent voices, including the voice of the public. We are most grateful to those who shared their valued views and perspectives which not only informed the appointment of our Board but will also inform the work of this important new body.

I am also pleased to announce that Dr Martin McAleese has accepted my invitation to be Patron of the IBCB. He has been closely involved in this project since its inception and remains so today. I thank Martin for taking up this invitation and look forward to consulting with him in the future.”

Marion Kelly, Acting CEO of the Irish Banking Culture Board, said, “In establishing the IBCB, we have been acutely aware of the importance of asking for and listening to the views of bank stakeholders, in particular bank staff and customers as regards current banking culture and how the IBCB can work to change this for the better.

Much of this feedback makes sobering reading, however it was important and necessary for the sector to ask for, and to listen to, these views – to hold the mirror up and to be prepared to act on what it reflects. Through the consultation we have identified a role for the IBCB to help banks be more transparent, and to benchmark their progress in changing the way they conduct themselves for the good of their staff and the people and communities they serve. Each of the five founding member banks has its own internal culture change programme underway and progress is being made. However, the bank employee culture survey shows that more work is required to create an open environment where staff feel comfortable to raise concerns, where concerns are listened to and where staff’s sense of well-being is a key focus.

The challenge now is to translate the views expressed during the consultation and survey process into actions that result in positive. While we recognise there is a long road ahead, the fact that an overwhelming 85% of the public, who participated in the consultation, stated they supported the establishment of the IBCB is a great starting point. I would like to thank all of the stakeholders – public, expert and banking staff – who generously gave of their time to contribute to the consultation and survey process. Your views have been heard and will form the foundation of both how the IBCB is structured and what it focusses on.”

Many mortgage holders have availed of payment break options from their bank or lender in the past months, which has given them vital breathing space 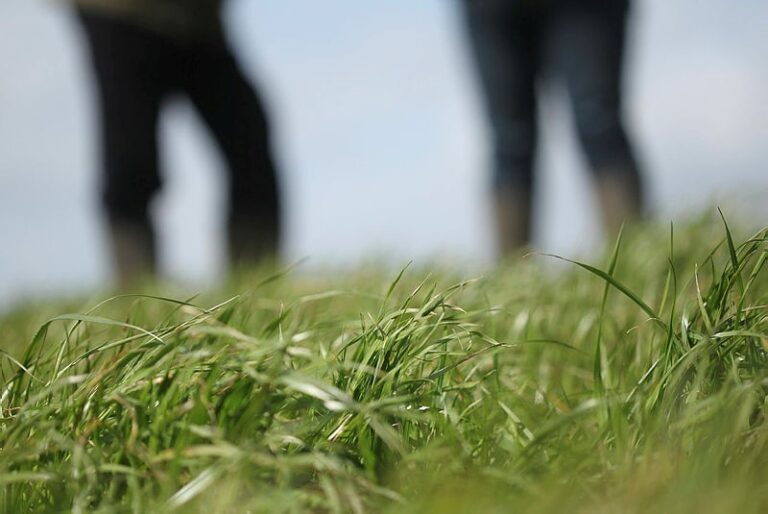 The voices of farmers must be heard in the banking industry

For many of us over the years banks have come to be seen as an industry which has prioritised its own interests, often to the

The Importance of Getting Your Financial Affairs in Order

As part of our work on bereavement supports from banks, the IBCB has become aware of a wider societal issue regarding low levels of proactive 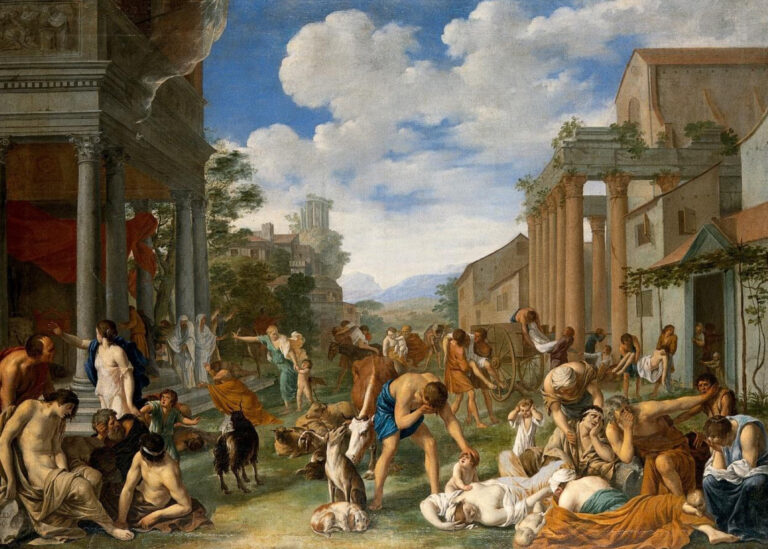 Excerpt from Chapter on ‘Cultural reforms in Irish banks. Walking the walk during the COVID-19 pandemic’, authored by Blanaid Clarke, Audit Committee Chair, in new

Listening to the views of Bank Staff

The IBCB have launched a Request For Proposal (“RFP”) process for the design of a survey of bank staff across all five IBCB member banks.