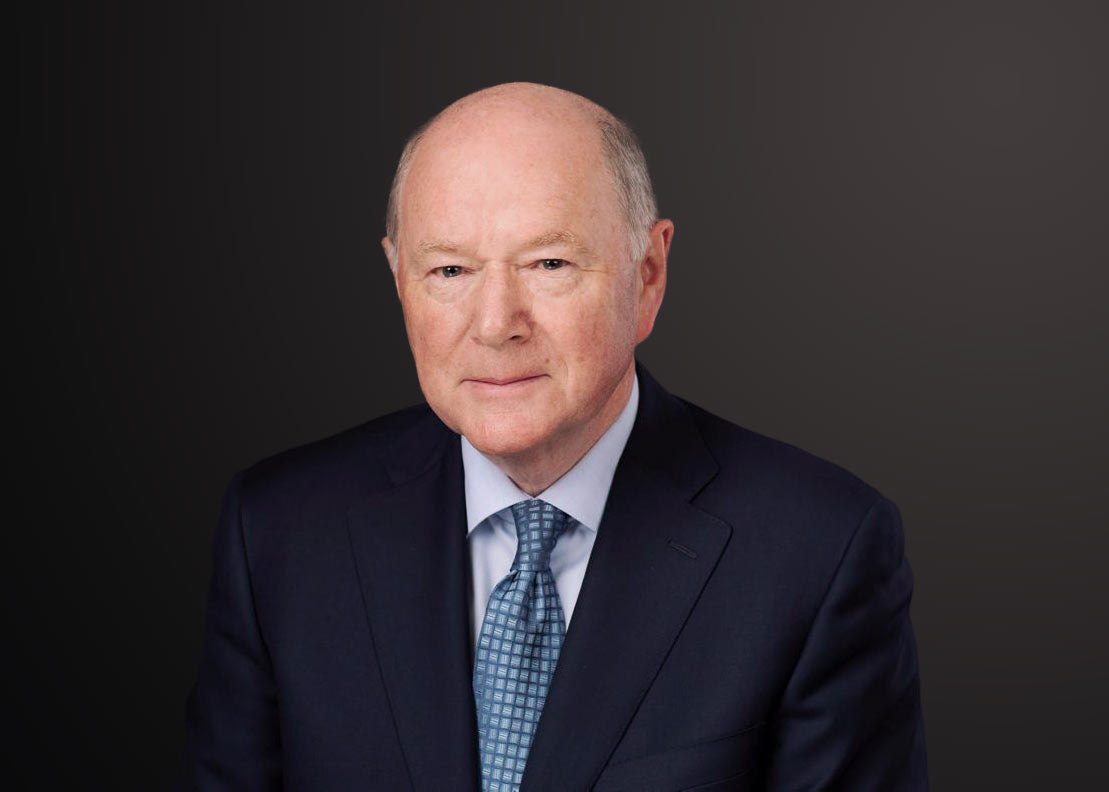 Former Appeal Court judge Mr Justice John Hedigan has said that the culture of Irish banks must change to earn the public’s trust.

Speaking in front of the Joint Oireachtas Committee on Finance today, chair of the Irish Banking Culture Board, Mr. Justice Hedigan said: “The IBCB was established to regain public trust in banking. The only way banks can regain this trust is to earn it. Rebuilding wider society’s confidence in the industry will require time, persistence, courage and commitment. I believe that the board can play a key role in this process, through our own activities and through supporting and partnering with other relevant organisations.”
The IBCB is an independent industry initiative established and funded by the five retail banks in Ireland – Allied Irish Banks, Bank of Ireland, KBC Bank Ireland, Permanent TSB and Ulster Bank. The IBCB’s goal is to act as a transformative influence on culture within the banking sector.

Mr. Justice Hedigan said: “Identifying and changing culture is a difficult thing to do, for us and for society. We must dare to believe that we can do this. Irish society and culture have changed dramatically over the years. Bank culture must change also. People today demand better of everything, including their banks. We see ourselves as being part of this change in the banks and this change is not before its time. Embedding ethical behaviour in banking culture is an ideal whose day has come, in Ireland and around the globe. We do dare to believe that we can do this. We can and we will.”

Following in-depth consultations with stakeholders from all sides of Irish society, the IBCB created a work programme up to April 2020. It is composed of nine key themes: services to bereaved customers; respectful & transparent communications; customers in a vulnerable position; financial awareness; SMEs (including farmers); support for community and society; speaking up; embedding ethics and behaviour; and staff resilience and pressures.

Mr. Justice Hedigan, who served as a judge of the Court of Appeal from 2016 to 2018, judge of the High Court from 2007 until 2016 and judge of the European Court of Human Rights from 1998 to 2007, said at the Oireachtas Committee: “It would be difficult to spend 42 years in the law without developing a healthy degree of scepticism. I have encountered a lot of very bad places and very bad people in my time as judge and barrister. However, I have never lost my faith in human nature.”

He continued: “I am convinced that the vast majority of Irish men and women who work in the banking industry are decent, honest, honourable people who wish to serve their customers and their country well, to be an example to their family and friends and to be proud of the work that they do as guardians of a great national interest. Our task is to help and empower them to regain public trust in the banks by pursuing the highest ethical standards, the highest levels of competence and ensuring fair and humane treatment for customers.”

Mr. Justice Hedigan, who was accompanied at the session by Marion Kelly, acting CEO of the IBCB, explained the make-up of the 14-member board. He said that he believed from the outset that each of the five founding banks had to be represented on the IBCB by senior bankers. He said that having the banks on the board gave it the best of both worlds.

Mr. Justice Hedigan said: “The fact that the banks are on the board, but in a minority, represents to my mind, the best of both worlds. The non-bank majority, who are representative of a cross section of Irish society, will ensure that the voice and perspectives of the public will be heard. I believe that the changes necessary in banking culture have a far greater chance of being delivered because of, and not in spite of, the five member banks being on the board.“

The former Court of Appeal judge said that the banks own the problem and they must own the solution. He added: “I am convinced that it is through vigorous, open dialogue and concerted action between the most senior bankers and non-banking members of the board that true, lasting and meaningful change will occur.”

The majority of the board represent a wide range of stakeholders from across Irish society. They include:

The five senior bank representatives on the board represent a range of different skillsets, including a chief executive officer, chief risk officer, chief operating officer, head of human resources and of consumer banking.

IBCB Statement on conclusion of Central Bank of Ireland’s Tracker Mortgage Examinations Today marks a milestone day for the Irish banking sector, its customers and 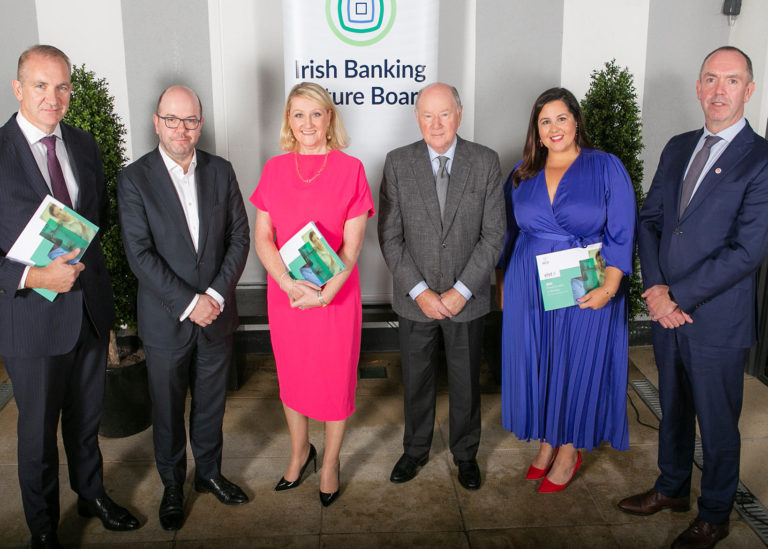 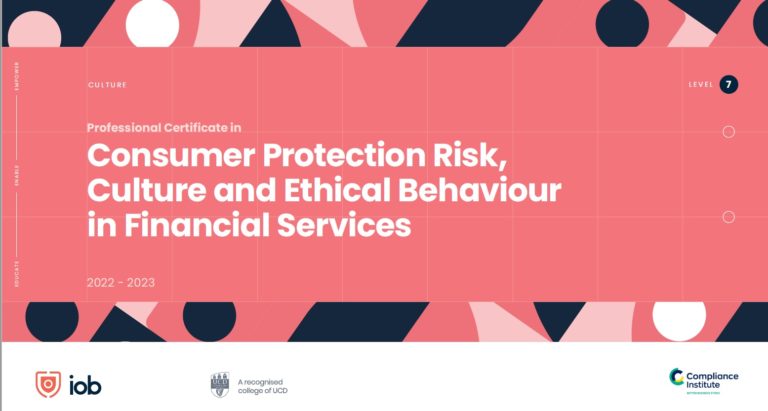 The IBCB are happy to announce that our learning partner, IOB, are currently taking applications for their excellent culture programme– Professional Certificate in Consumer Protection Risk, Culture

Good afternoon Ladies and Gentlemen. Thank you to Dr Ciarán Mac an Bhaird and the other organisers of the Dublin Economic Forum for inviting me

The IBCB are happy to announce that our learning partner, IOB, are currently taking applications for their excellent culture programme– Professional Diploma in leading Cultural