The IBCB’s purpose is to work with our member banks to build trustworthiness in order to assist the industry in regaining public trust. 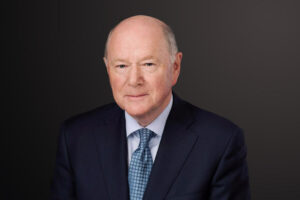 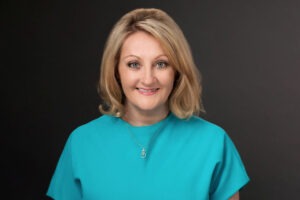 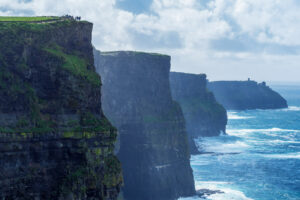 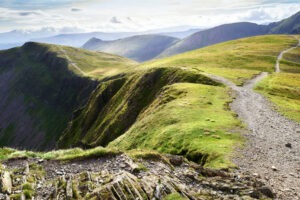 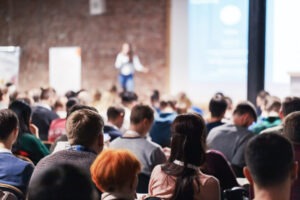 Contributions to Publications, Speaking events and Consultations, and Partnerships 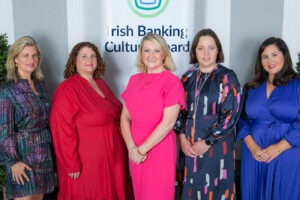 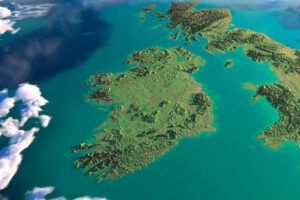 “It is clear from our research that continued positive behaviour on behalf of retail banks, the evidence of which needs to be both visible to and felt by bank customers, is necessary to further restore public trust in the sector.”

This Annual Report marks the third year in our first 3-year term. At the Irish Banking Culture Board (IBCB) we started this financial year with the launch of our two éist surveys. The IBCB’s éist surveys of staff and public acted as a framework which informed our work programme for the year and will continue to inform our ongoing work programme, as we continue in our determination to address culture in the Irish banking sector. Our strategic plan is based on the 3 key pillars of Customer, Staff and Citizenship & Society.

It is clear from our research that continued positive behaviour on behalf of retail banks, the evidence of which needs to be both visible to and felt by bank customers, is necessary to further restore public trust in the sector. The IBCB knows that our member banks are working hard to address the trust deficit and have undertaken several positive initiatives that show a commitment to improving the culture of the sector. A focus on customer outcomes will need to be sustained for an extended period before there is significant tangible evidence of improvement in the public’s trust in banking.

Within our Staff pillar our key initiatives included engaging directly with bank staff following the results of the éist Staff Culture Survey 2021. A key aspect of cultural change is to ask for, listen to and act on the views of staff. In our last éist Staff Culture survey, we heard that Irish bank staff report lower levels of organisational pride than their peers in other jurisdictions, which is why we have focussed on this topic. While learning lessons from the mistakes of the past is essential, it is also essential that there is a more balanced discourse on an industry that has changed significantly in recent years, and which is integral to economic success. During recent difficult times, bank staff have worked together to increase contactless payment limits, maintain the payment systems, organise payment breaks for a vast number of customers, and keep branches running. Bank staff have every reason to be proud of the manner in which they demonstrate this customer focus.

Within our Citizenship pillar our key focus was on publishing a Guide to the Basic Bank Account, providing support for customers in a vulnerable position when applying for a bank account.

More information on all of these initiatives is provided throughout this report.

Early this year I had the pleasure of chairing a panel at the UCD Sutherland School of Law & Eversheds Sutherland at the launch of the book “New Accountability in Financial Services: Changing Individual Behaviour and Culture” by Joe McGrath and Ciaran Walker. Regulation can and should change behaviour, but it cannot alone change culture. A positive culture requires new ways of acting, must be led from the top and be seen as integral to good corporate governance. We in the IBCB have been working on facilitating an environment where ethical conduct at both personal and organisational level is encouraged and enhanced to the extent that it becomes inevitable.

At the launch of the IBCB in April 2019, I said that we had a long road ahead of us to restore trust in the Irish Banking Sector. I am convinced that we are well on the way, and I think that this report confirms that. I would like to thank all my fellow Board members for their commitment and contribution during this time.  I would also like to pay tribute to the staff of the IBCB for their tireless work in finding ways to achieve our goal of assisting the banks to regain their role as trusted guardians of a great national asset – the Irish banking sector.

“We have used our General Principles of Change, launched in September 2021, to review and challenge change within our member banks and developed a specific set of Principles in May 2022 focussed on how our member banks (both those leaving and remaining in the market) are managing account closures, opening and moving.”

The past year has continued to be one characterised by significant change globally, in the economy and in the banking market here in Ireland. The impact of the pandemic on the economy, and on individuals and businesses continued throughout the year, only to be compounded by rising concerns around the cost of living and other geo-political and economic concerns. In addition, the process of the Ulster Bank and KBC Bank Ireland withdrawals from the market commenced during the year with resulting upheaval for thousands of bank customers.

The IBCB’s focus throughout has been on actions by our banks individually and collectively, and by the IBCB, which are aligned with our overall purpose. We have used our General Principles of Change, launched in September 2021, to review and challenge change within our member banks and developed a specific set of Principles in May 2022 focussed on how our member banks (both those leaving and remaining in the market) are managing account closures, opening and moving.

The past year has also seen us run our second éist Public Trust in Banking survey. The results of this survey (published in July 2022) found that trust levels remain extremely low, particularly so with certain cohorts of customers, especially the farming community. There have been small improvements in trust levels with other customer cohorts such as SMEs but there remains a significant mountain to climb in the restoration of trust in an industry which is essential to us all. Identifying actions to address these findings will be a key area of focus for the IBCB in the year ahead.

The IBCB’s 2021 éist Staff Culture Survey found that staff’s sense of pride in working for their organisation sits at 57% across the sector, which is 16 points below the global Financial Services (FS) benchmark, which is concerning. The future success of the Irish Banking sector is largely dependent on the thousands of bank staff working across the industry. To ensure that customers’ needs are well served, it is vital that the industry can attract and retain talent, both now and in the future. Understanding and addressing the issues that are impacting bank staff’s sense of pride in their roles and organisations is therefore essential. We have been conducting further research and analysis on this topic over the course of this year and have published a report on this important topic in September 2022.

Supports for customers in a vulnerable position is an integral responsibility of our member banks and has been the focus of a number of IBCB initiatives over the past year. In particular, we focussed on the development of our Guide to the Basic Bank Account which was published in 10 different languages in February of this year and our partnership with TASC and Safe Ireland to support the development of training materials on financial awareness for victims of domestic violence.

The past year has seen the commencement of formal debate, led by the Department of Finance, on the Future of Banking in Ireland. The IBCB welcomes this review and has contributed to it. It is essential that we have open, honest and inclusive debate on this key topic for all of us as individuals as well as for the wider economy. We look forward to the outcome of the review which is expected before the end 2022 and will be focussing on resulting actions of relevance for us, and our member banks, in the year ahead.

Finally, a big thank you to all of the members of our small central team who have continued to work with dedication and enthusiasm over the past year. I would also like to thank our Chairman, Mr. Justice John Hedigan and all members of the wider IBCB Board for their ongoing support and commitment.

Two of our member banks, KBC Bank Ireland and Ulster Bank are currently in the process of winding down and leaving the market. This will change the composition of the Irish retail banking market and the IBCB Board will review these changes in due course.

The IBCB’s purpose is to work with our member banks to build trustworthiness in order to assist the industry in regaining public trust. To do this, it is essential that culture and behavioural change are prioritised at the most senior levels in our member banks, from Board level down.

We work with our member banks and a wide range of other stakeholders to achieve this with the aim of promoting an environment where ethical behaviour lies at the heart of banking; fair customer outcomes are achieved; staff are supported and reputation for competence is rediscovered.

The IBCB is not a regulator and is not an industry body. We recognise that the restoration of trust in an industry which has been the subject of so many challenges and issues will not be easy but, we are confident that, over time, we can contribute to positively changing bank culture to the benefit of the two cohorts most impacted by this culture – bank customers and bank staff.